Swimming has always been a favorite past time all over the world. Young people spend their summers at the local community pools, a lake, or on the ocean beaches. Older swimmers find swimming to be an exercise that is easy on the joints and soothing for the body. While swimming itself is lots of fun, it is also an exciting sport to watch. Swimming is a popular Olympic sport with many fans.

Hydrodynamics is the study of liquids in motion and how it interacts with mass. Swimmers are concerned with hydrodynamics because in understanding how water moves, they can become more competent swimmers. Hydrodynamics are involved in propelling a swimmer from one place to another. The swimmer who understands hydrodynamics will be more efficient.

Physiology, as it relates to sports such as swimming, is the study of how the human body relates to physical stress. Understanding physiology is an important part of sports medicine.  A swimmer who is concerned with the physiology of swimming can create training plans that minimize injury and maximize strength. The function of physiology of swimming is to ensure that athletes operate at peak performance

Psychology is an important aspect of competitive swimming. To win, not only do swimmers have to be strong and fast, they must have a positive attitude. They must believe that they are winners. Coaches are concerned with their swimmers psychological well being and prepare them physically and mentally for competition.

Most people can name at least one famous swimmer. Olympic swimmers are often idolized by the public. During the 2008 Summer Olympics, the world was wowed and amazed by Michael Phelps. The following list is a list of famous swimmers, including Michael Phelps. While they are not all Olympic Gold Medalists, they have all carved out a place of recognition in the swimming world.

Any significant accumulation of water is considered a body of water, but they come in all shapes and sizes. Bodies of water don’t have to be calm or contained (like most lakes)… 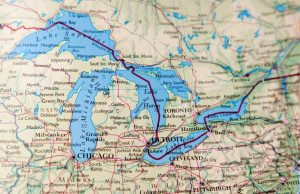 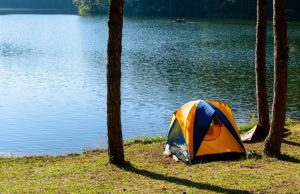